Debunked: Matthew Berdyck Did Not Threaten To Blow Up Perry Nuclear Power Plant

Debunked: Matthew Berdyck Did Not Threaten To Blow Up Perry Nuclear Power Plant 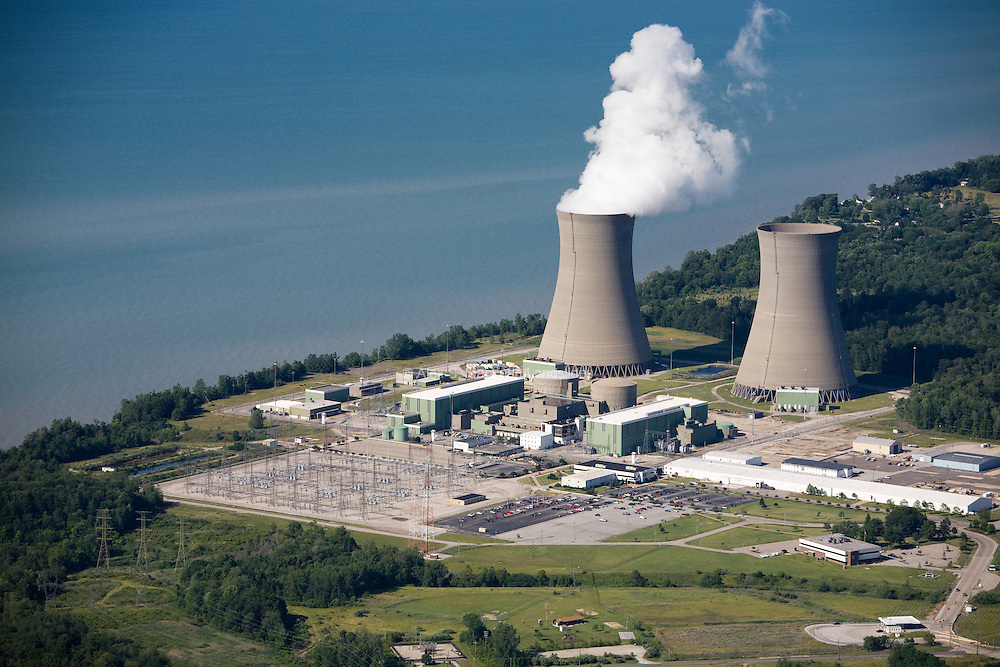 The question that’s been on everyone’s mind is how did North Perry Village and Perry Nuclear Power Plant end up in the Nowhere Man film and published on Scumbagged.com to begin with?

The answer to that question has been a mystery for many years but may have finally been solved.

The night before the Scumbagged.com article was published, I was in Joliet, Illinois. I’d left the next morning to head to Three Mile Island, to obtain photos for a Daily Independent Journal article about the closure of eighteen nuclear power plants and the fate of the spent fuel rods at these locations.

The following day I stopped in Perry, Ohio, which is located in the Northwestern part of the state, south of Sandusky.  I’ve actually visited Perry dozens of times in my life, all the way back to age 19.  Perry, Ohio is an important city, relative to my film career.

In 1996, my friends and I had snuck into a hotel in Perry, Ohio and went swimming in their pool.  While we were swimming, I said, “I want to get a tattoo.”  We left Perry, Ohio, drive up to Sandusky, to a place called Pain & Pleasure Tattoos.  There, I got my Alfred E Neuman tattoo.

Almost two decades later, when I was producing my solicited Cartoon Network’s Adult Swim show, I’d ran up to Mad Magazine artist Sergio Aragones, showed him my tattoo and said, “I’ve been advertising your magazine on my arm for 15 years, I need an interview.”  He agreed and later helped secure my first TV pitch; my big break in Hollywood.

In the following years, Perry, Ohio became a staple in my film career and a waypoint for my subsequent travels.  In fact, many of my photos of Buffalo Wild Wings drinks are from the BWW in Perry.

The morning of the Scumbagged.com articles, I’d posted photos of myself in Perry, on Facebook and Twitter.  Later, emails were apparently sent which stated, “I’m headed towards Perry.”  At the time, however, I was actually in Pennsylvania, headed away from Perry, towards DC.  Everyone in the world knew I was in Perry because it had been posted on social media.

However, there are two different places in Ohio called Perry.  There is Perry, Ohio, south of Sandusky, the one linked to my career.  Then there is North Perry Village, in North East Ohio, where Perry Nuclear Power Plant is located.  When Scumbagged.com received the now infamous emails, which I did not send, they confused Perry, Ohio, with Perry Nuclear Power Plant, which are over  a hundred miles away from each other on different interstates.

Complicating matters, Davis-Besse Nuclear Power Plant is due north of Perry, Ohio.  The two plants are often confused with one and other because of the coincidental names of the adjacent towns.  The Perry, Ohio police told me that they frequently receive tips about Perry Nuclear Power Plant because of the similarly named towns and their proximity to nuclear power plants.

I believe that either whomever sent the e-mails, or whomever received them, read the statement, “I’m headed toward Perry” and were confusing my earlier photos from Perry, Ohio, inferring that I was headed towards Perry Nuclear Power Plant, when my public references were to the town in Northwest Ohio, not Northeast Ohio.

In other words, they screwed up and dragged an innocent small town, North Perry Village into a state of false alarm, causing an incident that disrupted police and FBI services in two states, and triggered a frivolous FBI investigation.

(The following image has been temporarily removed via false DMCA copyright complaint by Peter John Ross.  When he’s caught lying, he desperately needs to hide the evidence, even if it requires committing alleged perjury, and violations of federal law.)

Compounding the matter, the FBI, who Peter claims investigated me over the false allegations, never bothered to contact me or question me about the incident, which could have easily been cleared up with a single phone call.

Even if one attempts to claim that I did send those e-mails, the statement, “I’m headed towards Perry” would not be a reference to Perry Nuclear Power Plant, relative to my own life, because the only Perry that has been an ongoing part of my life and career, has been Perry, Ohio, not North Perry Village.

I assert that even though I’ve lived with this false allegation in my life, for many years, and it destroyed my career, that at no time, no matter who sent those e-mails, was North Perry Village or Perry Nuclear Power Plant ever mentioned by anyone other than Scumbagged.com.  There was no threat to blow up any nuclear power plant, anywhere, least of all Perry Nuclear Power Plant.

It turns out that Scumbagged.com raised false alarms.  Peter John Ross — as we’ve always known —  is a scammer who spent the last several years raising funds under false pretenses and making a film about a series of events that never happened; or exactly of what I’d always accused him of doing from the start, because his entire justification for putting North Perry Village was the single sentence, “I’m headed towards Perry.”

In context, the reference was clearly to Perry, Ohio, not Perry Nuclear Power Plant.