Take A Photo Tour Of The Hanford B Reactor

Take A Photo Tour Of The Hanford B Reactor 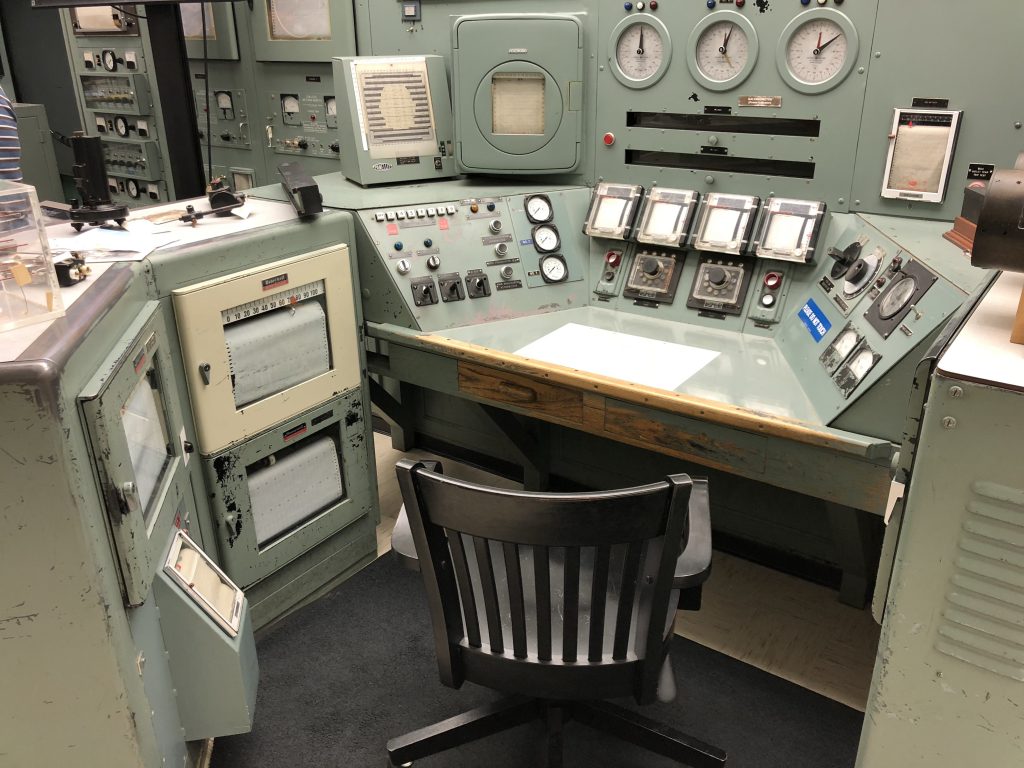 The B Reactor (the 105-B building at the Hanford Site) was the world’s first production-scale nuclear reactor. It was rushed into construction during the height of WW II as part of the Manhattan Project, the urgent effort by the United States to create an atomic bomb before one could be built, it was feared, by Germany.

The design for the reactor leaped from an extremely slender volume of research, most of which was barely a year old. In spite of the unproven technology and wartime constraints, the reactor was constructed and taken to criticality with complete success, all within a single year.

In the first nine months of operation, it produced fissionable material (plutonium) for the world’s first atomic bomb, the Trinity test in July 1945, and for the atomic bomb that was dropped on Nagasaki, Japan, in August 1945.

The B-Reactor was designated a U.S. National Historic Landmark on August 19, 2008.