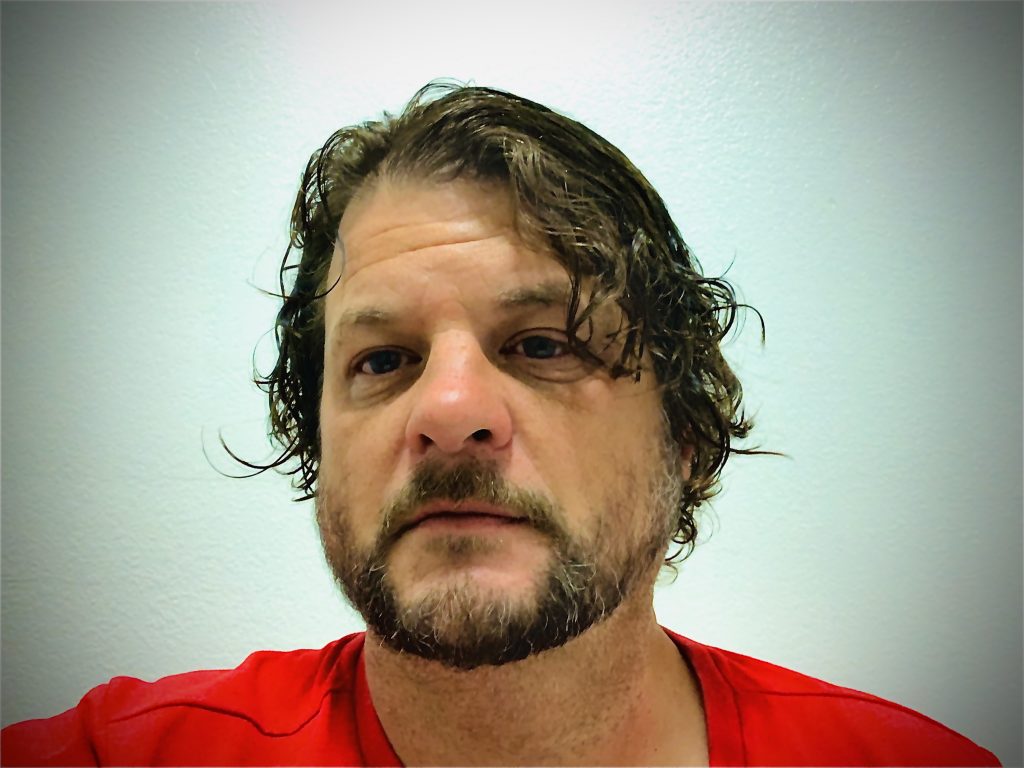 Weaponized social media is a concept where a social media account, website, or other online property is used to wage targeted harassment against a victim or group.  The type of harassment is often covert and designed so that only the target recognizes the harmful messages behind the posts, or designed so none of the targets ever realize they were manipulated.

Covert harassment is a concept that exists partially within the realm of work place bullying, a type of targeting frequently used in the work place, to isolate and abuse the subject of a harassment campaign.  The target is essentially subject to numerous forms of aggression, with the intent of generating a visceral response that can be used to portray the stalker as the victim and the victim as the bad guy, also known as role reversal, or broadcasting.

If anyone has ever picked at you and poked at you until you’ve gotten angry and then they’ve used your anger against you to portray you as unreasonable, you’ve essentially experienced the core concept behind work place bullying.  Some people are absolute masters of this tactic and use it to gain an advantage against a fellow employee they see as a rival or road block to their own success.

Work place bullies, much like narcissists, will use their victim’s reactions to engage in proxy recruiting, or the concept of getting others to do their dirty work for them, so that that organizer of the harassment can then claim to have clean hands, using the phrase, “I can’t control what others do,” even though they’re fully aware that it’s their branding of the target as a bad person that’s luring in the proxy recruit recruits, also colloquially known as “flying monkeys.”

Particularly vile work place bullies will surreptitiously admit guilt which only the target recognizes, essentially mocking the victim while saying, “Who’s going to be believe you?”  This leaves the victim fanatically pointing in all directions trying to point out the covert harassment, as the predator says, “Look how this person is obsessed with me.  Can you believe how crazy they are to think everything I say and do is for them”? when in reality, the predator  is surreptitiously stalking their prey.

The act of information warfare as psychological torture long predates the internet, with examples of governments using propaganda and psychological operations to target political dissidents. In the 1930’s, the German government targeted an outspoken leader by papering the town where he lived with flyers staring he’d been caught cheating on his wife.  The rumors invaded the town and he was discredited, even though he wasn’t married.  The act of accusing him of being a philanderer when he was unwed had the effect of also slowly driving him crazy because he was repeatedly questioned, by locals, about his cheating, only to maddeningly scream, “I’m not married!!”

During the Russian propaganda campaigns run during the 2016 elected, Russian information warfare operatives used Facebook Events, and two Facebook fan pages, to lure two opposing groups to the same address at the same time.  One group, a Muslim rights group, and other group, a gun rights group, were told that there were rallies being held at a location, unaware of each other, only to meet face to face, eventually erupting into a violent clash, as neither group was aware they’d been manipulated by Russia.  This was an act designed to create civil unrest and destabilize the region.

The facts are that covert harassment, work place bullying, information warfare, and disinformation operations are very real, but primarily exist in the periphery of the public consciousness.  This creates a grey area which allows people like Peter John Ross to exist and to propagate his online stalking campaigns.  His fan page for Social Media Monster directly engages in numerous forms of harassment, including proxy recruiting, covert harassment, information warfare, psychological torture, and gaslighting.

In the simplest term the page is being used for trolling its victim, which happens to be me.  Many people have expressed confusion at the type of content that’s frequently posted to the page, as it’s targeted at me and only myself and the prime engaged in covert harassment are aware of the context of the posts.  To the rest of the world it looks silly.  Anything they post that gets the slightest reaction is latched upon and hammered at for whole entire days, at which point they delete the offending posts and claim it never happened.

On January 17th, I posted a photo of me cooking mac and cheese and fried pepperoni.

On the morning of January 18th I awoke to a post on the page about caring for pots and pans, a covert message, “We’re watching you.”

I responded to their post by explaining the concept of narcissistic mirroring, or the act of copying or mimicking the victim.

I explained that soon they would begin putting up more off topic posts, to hide the act of aggression within a sea of other off topic posts, to give them selves culpable deniability.  These people have used these tactics for so many years that they’re almost boringly predictable.

Their mission is to troll and generate any response at any cost.  Obviously, as the target of this harassment, it inflicts severe emotional distress.  I could ignore it but if I do, I’m also not documenting and exposing, which has the result of me continuing to be victimized.  In a certain way, whether I respond or don’t respond, I lose.

Over the following 14 hours they continued to hammer at the unrelated posts.  Once their target’s attention is acquired, they continue to engage in the same tactic, for no other reason than to inflict emotional distress.

At the end of the day, they went back, deleted all of the posts and the page returned to its normal state, posting admissions of guilt and awareness of their actions, covertly admitting to everything  they’re doing, while calling me crazy if I point it out, gaslighting.

Every post that’s put up on the page is methodically thought out, no matter how stupid it appears, to inflict emotional distress.  In reality, the the page isn’t a promotional tool for a movie, it’s a front for a cyber stalking ring.

Currently, the page is engaged in three separate acts of aggression.

1. It’s putting up off topic posts.

2.  It’s putting up posts about remaining calm, soothing memes of encouragement, and instructional videos about relaxing, as responses to my statements that they’re inflicting emotional distress, covertly admitting their behavior.

3.  It’s putting up tweets, from anti-cyber staking organizations, which covertly describe the direct actions they are engaged in, using a terrible tactic of taking the work of prior trying to fights against their actions using their good causes to target a person.

The sum total of their actions address yet another concept in covert abuse; excessive monitoring, with whole page acknowledging that they’re watching 24 hours a day, as Peter claims the film is a “living document” in which the responses to their acts are being used to add content to the film.

The bay question remaining is why doesn’t Peter understand that once one has seen the structure behind his madness that it can’t be unseen?